From 1980 to '82, Carolyn lived in Italy, studying briefly with Luciano Berio and then at greater length with Franco Donatoni, whose classes at Santa Cecilia in Rome she attended.  During her first year in Italy, she lived with Cathy Berberian in Milan, assisting Cathy at home and playing guitar in Cathy's "American" program in concerts in Italy, France, and Switzerland. 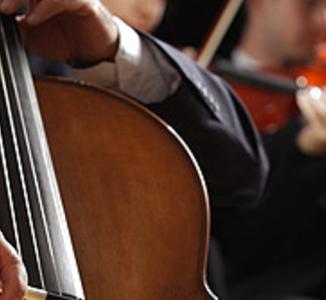 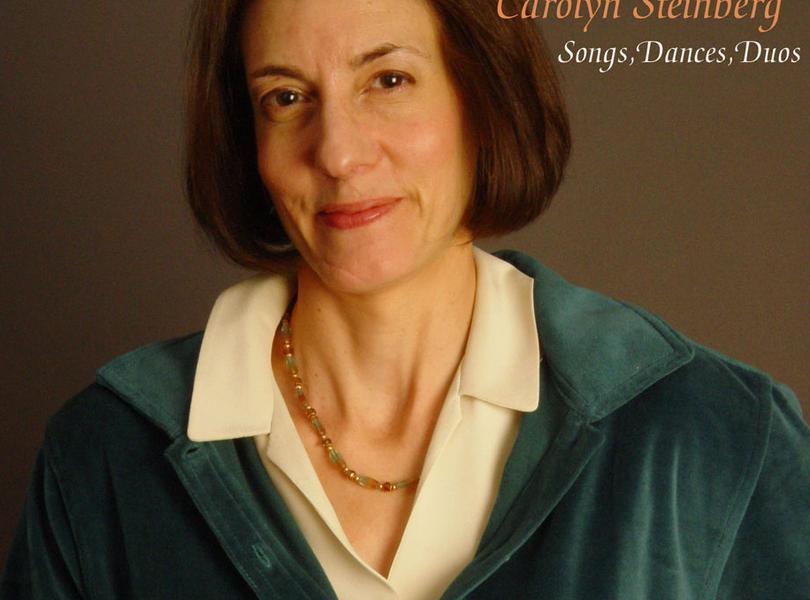 From 1982 to 1987, Carolyn lived in Freiburg, Germany, where she studied with Brian Ferneyhough.  Her composition "Fluchtpunkte" ("Vanishing Points") was premiered in the Donaueschingen Festival in 1987 and she conducted her "Third Song for the Autumn" in the Darmstadt Summer Courses in 1989.  She also taught eartraining at the Musikhochschule Freiburg.